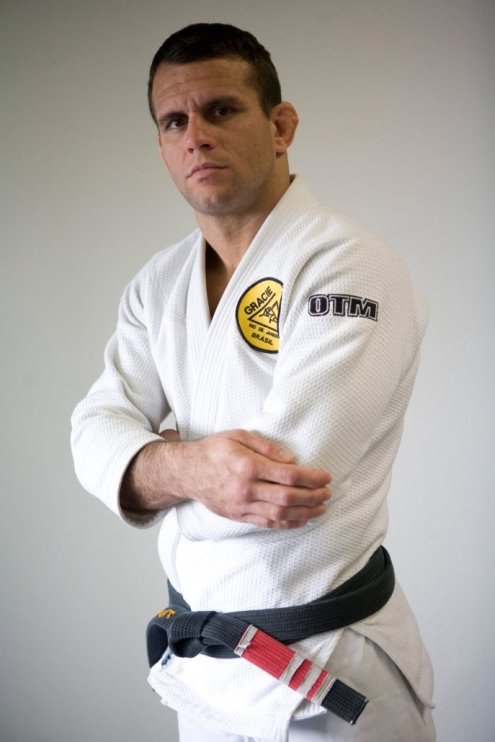 Régis Lebre is a Brazilian jiu jitsu black belt under Royler Gracie, regarded as one of the pioneers in the US East Coast through his work at Steve and DC Maxewell‘s “Maxwercise” academy in Philadelphia. Not only a revered instructor, Lebre was also highly successful as a competitor, having earned a Pan American title, Masters & Senior title, and several Rio State championships.

Although fascinated by martial arts when growing up, Régis never truly settled in one combat style and instead dabbed in a few (boxing, karate, judo, etc) throughout his formative years, while also playing more traditional sports such as swimming and footbal. (soccer).

At the age of 17 Régis found jiu jitsu. Training under Eduardo Rocha’s supervision, Lebre hooked to the martial art, so much that as a purple belt he decided to move to Rio de Janeiro, to perfect his grappling knowledge.

In Rio de Janeiro Régis joined the Gracie Academy in the Humaitá neighbourhood, being coached by Royler Gracie who awarded Lebre his brown and black belts. Régis’s path to black belt was an unusually fast one at the time (under 5 years).One of the fastest recorded during the 1990’s.

Being regarded as one of the top competitors in the jiu jitsu circuit, Régis started touring in Europe and USA to perform workshops and to compete. On one of those travels Régis was invited by Steve and DC Maxewell to stay at their gym in Philadelphia (Maxercise) to become the in-house instructor, where he remained for 8 years.

Although the experience was extremely positive, Régis had a hard time adapting to the East Coast weather, and after the 8 year period, Lebre moved to California, settling in San Diego. Throughout the years Régis lived in the USA, he promoted several black belts, including: André Maracaba, Brain Rago, Zak maxwell, Tim Silvertery , Jen Petrina, Miles “Scoochie” Moffit,Joel Goldberg, Jonh Pedova. 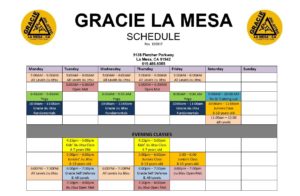